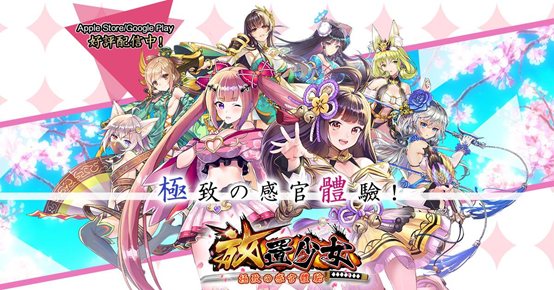 Houchi Shoujo is a mobile idle RPG game, based on the Three Kingdom era of Chinese history with female leads. The gameplay combines card strategy and life simulation. In the game, Characters grow with players leave it running by itself or perform a simple action. Players collect heroes and join forces with others to participate in Wars.

Find audience and build the mobile game's brand in a new market. 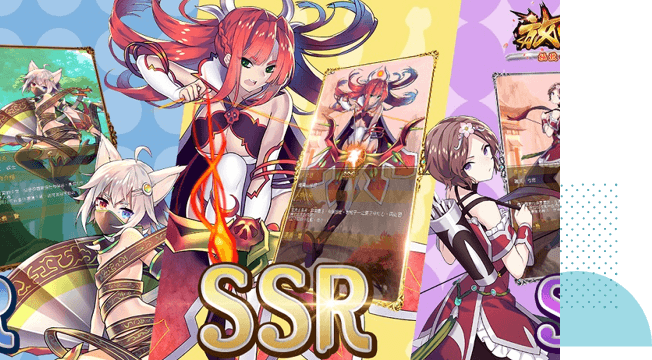 The target audience in Japan is already highly engaged with a wide variety of available games in this genre. To stand out in a mature market, we developed a full funnel strategy that covers from pre-launch registration, user acquisition to brand building. 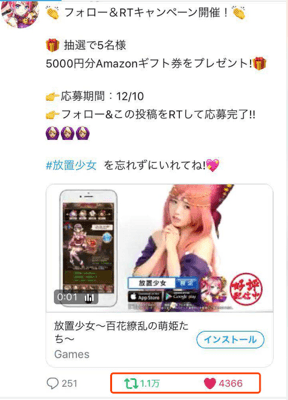 To create buzz around the game's first anniversary, we created TVC starring Japanese idol Nana Asakawa. The ad was aired on multiple national & local TV. The video went viral, generated with over 1 million views on YouTube. The campaign proved to be a great opportunity to build awareness and attract new users. 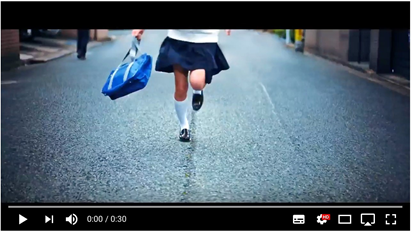 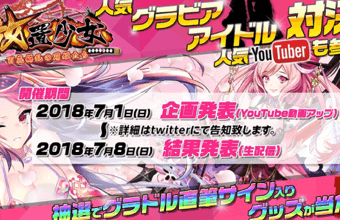