Miracle Nikki is a casual RPG game designed for a female audience. The core experience of the game is dressing up. Player plays as Nikki herself and is given a wardrobe full of clothes, accessories, and hairstyles to compete in styling battles. Different core and casual mechanics are mixed in the game which makes it unique and interesting underneath the cute exterior.

Increase brand awareness and grow user base in Japan 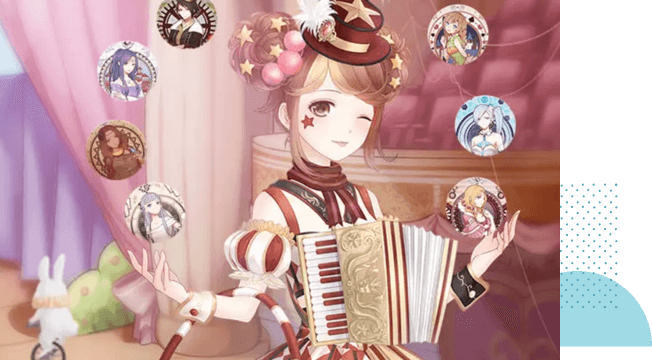 A multi-channel strategy that links online and offline

To further increase brand awareness and overall popularity of the game, we developed a custom growth strategy that spans online and offline channels, aiming to connect to a bigger audience. The key to success is to know where the target users are and engage at every touchpoint. Our work includes strategy & planning, influencer marketing, out-of-home advertising, and TV advertising.

We organized illustration contest that resulted in large social following, high engagement and over 2,000 entries.

(Primarily located on the headquarter store of Animate, the largest retailer of anime, Video games and manga in Japan; Trending on Twitter)

In collaboration with Borderless, we produced the popular commercial for the game, starring Japanese celebrity cosplayer Enako. The ad was aired on national & local TV. The video was also placed on social media and generated over 1 million views on Youtube. 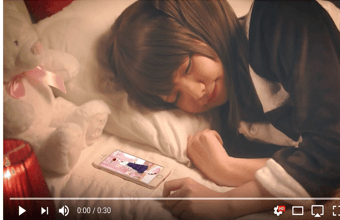